The Ancient JoeSparks.Com is Still Live as a Museum Piece 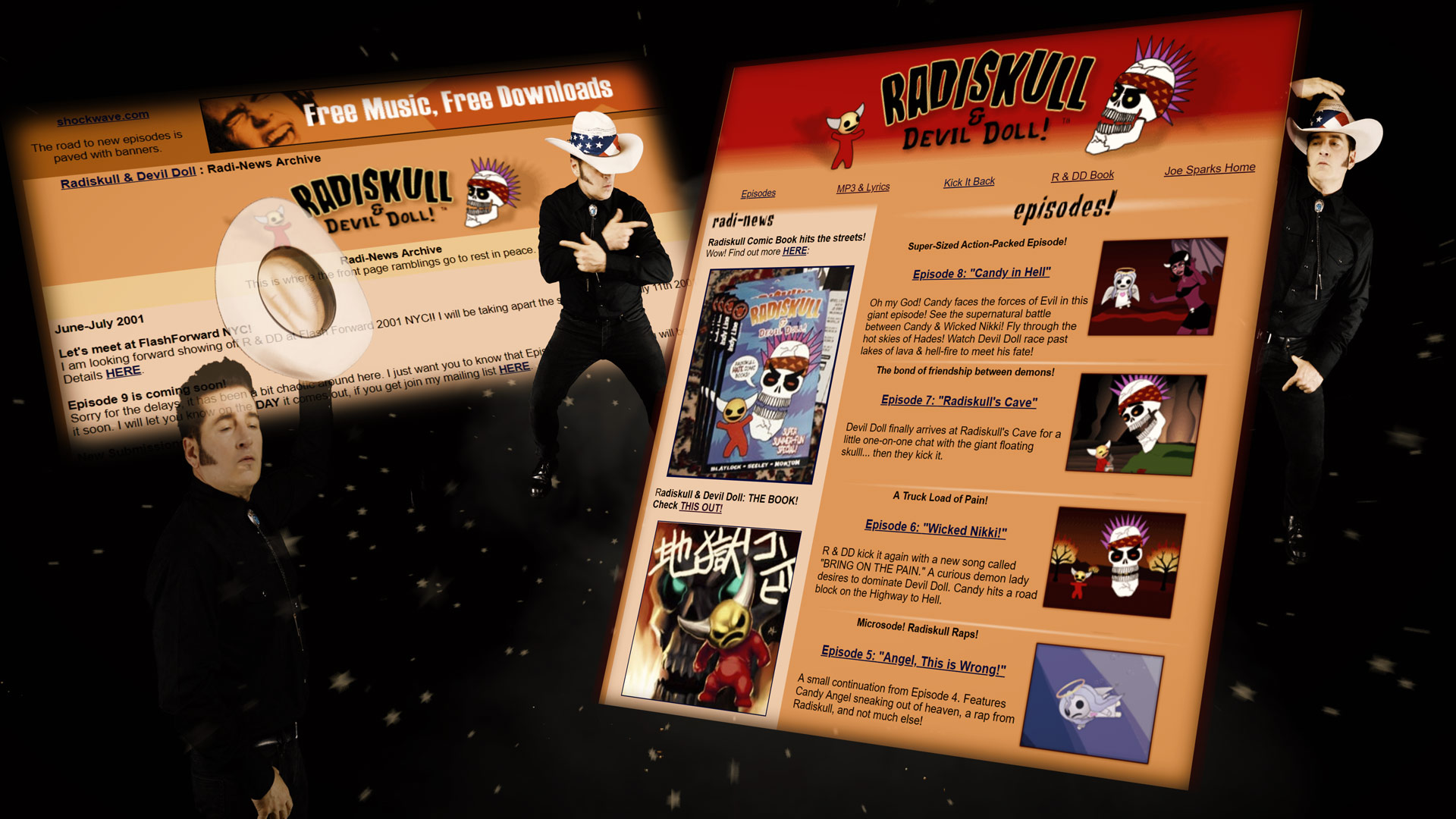 My old site is still up, first let-loose in 1997 after I closed poprocket.com. Some of the oldest pixels on the internet are here (Lots are 2000-2002, but some parts are carried over from 1994-96): It is literally falling apart due to ever-changing web standards and link-rot (almost all historial press articles and links have evaporated). Some pages we lost during server migration or neglect. (Words of wisdom: screen-capture anything you want preserve, keep it organized. The web is the most fragile medium of all.

JoeSparks.com was branded for Dicky & Jackie for years, even though I never released the first episode (until.. soon!)

Here’s how most people see my old site today, simply because Apple didn’t want to cooperate with Adobe:

my old site as seen today (from my phone)

You can find the original Radiskull & Devil Doll SWFs, episodes, music, media, etc. Some notes from the distant past. I’m keeping it live as an artifact and to prevent URLs from breaking. There’s some cute stuff tucked away: 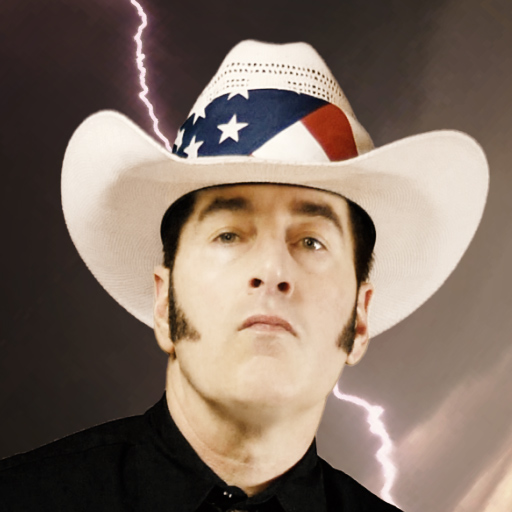